French defender Raphael Varane insisted on facing up to his two mistakes that helped Manchester City knock his Real Madrid side out of the Champions League on Friday and admitted: “This is on me. I failed.”

City won 2-1 on the night for a 4-2 aggregate victory to reach the quarter-finals where they will face Lyon.

They capitalised on two shocking mistakes by Varane to get their goals, with Raheem Sterling and Gabriel Jesus scoring in either half, and Karim Benzema with a strike for the visitors in this last 16 second leg, played at an empty Etihad Stadium.

Varane was dispossessed inside the box in the ninth minute allowing Sterling to put City ahead, and his poor headed backpass attempt gifted Jesus another goal midway through the second half.

“I want to stand up because in my eyes, this defeat is on me. I have to take responsibility for it,” admitted Varane.

“I am sad for my team-mates, for their efforts. I have to take my responsibility in the defeat, mistakes cost dearly at this level of competition.”

The 27-year-old French national captain added: “We gave everything on the pitch but sometimes you can fail. Today, I failed, and I have to admit it.” 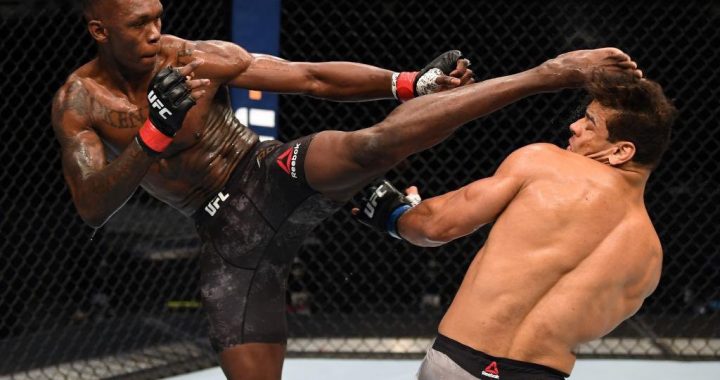 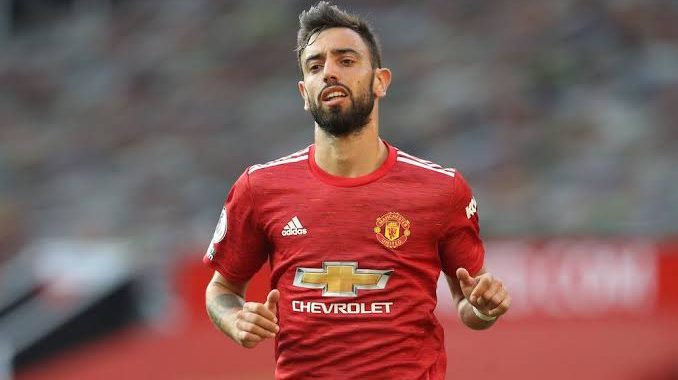 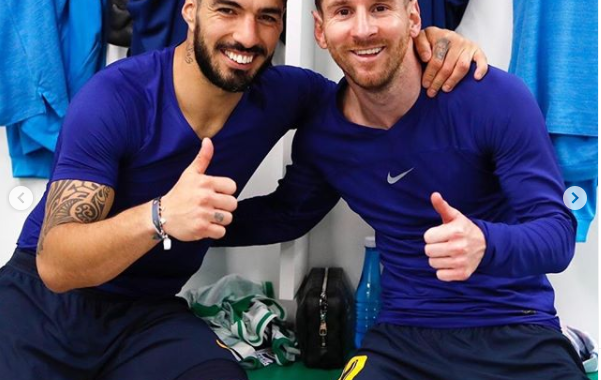 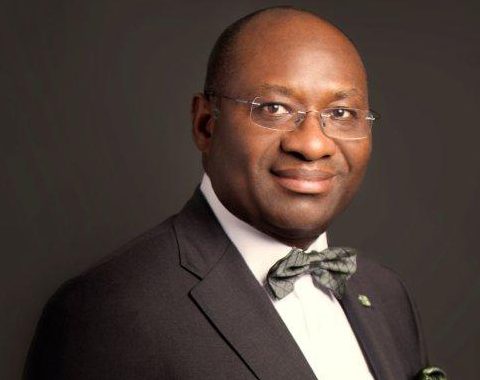 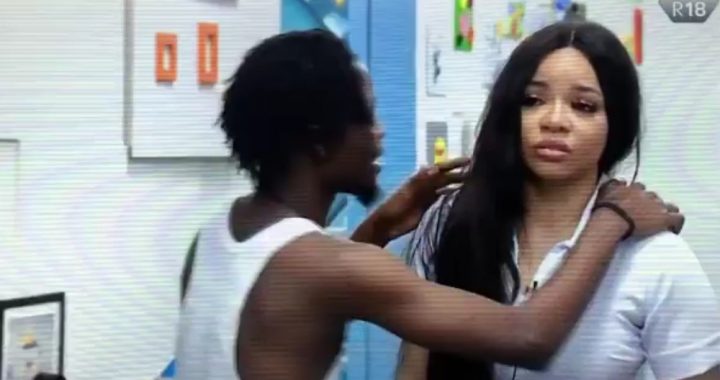 BBNaija: Nengi Breaks Down In Tears Because Ozo And Other Former Housemates Ignored Her During Their Saturday Night Party (video)