The court of appeal has upheld the caretaker committee of the Peoples Democratic Party (PDP) under the leadership of Ahmed Makarfi, describing the faction led by Ali Modu Sheriff as illegal.

In a judgement on Wednesday, the panel of judges led by Ibrahim Saulawa, set aside the ruling of Okon Abang, a judge of the federal high court Abuja, who declared Makarfi’s faction as “illegal”.

In a ruling on June 29, Abang ordered the Independent National Electoral Commission (INEC) not to recognise any candidate from the Markafi faction.

But the panel held that Abang’s ruling was “displaced, and most troubling”.

“It is a gross abuse of section 36 (1) of the constitution, particularly the right to fair hearing,” Saulawa held. 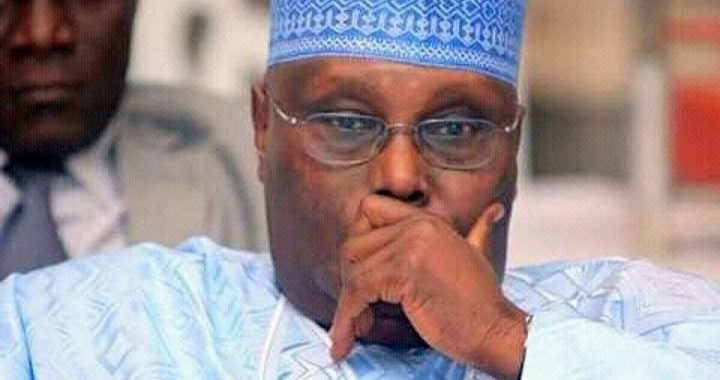 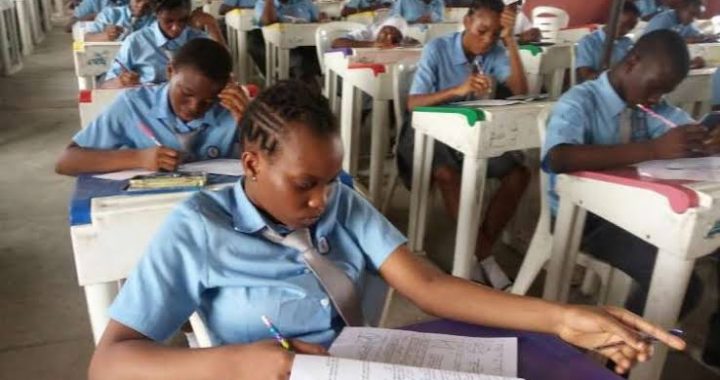 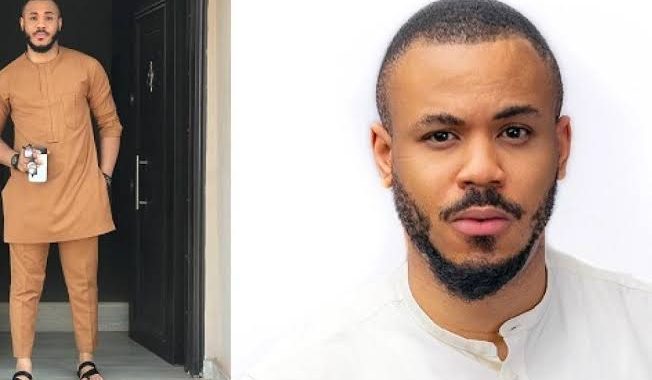